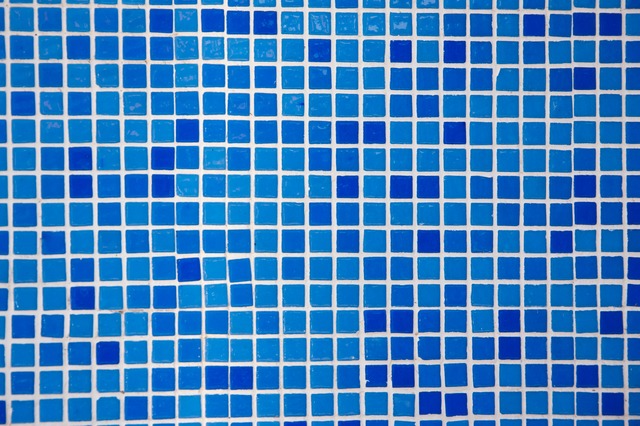 I know we broke up six months ago — and it’s not that we don’t keep in touch — we see each other rather frequently, at least 3 times a day. But we used to see each other ten times a day, sometimes more, sometimes we’d spend an entire day together. You’ve seen me at my best, my worst, and those in between phases where you and I both know that something is wrong, but anyone who doesn’t know me would find it safe to assume that I’m “thriving.” Do you remember that day I spent on your floor, my head resting on a pillow, my body blanketed in pain and the fear that if I moved from that exact spot the pain would get worse, or maybe I’d vomit up the gatorade I had for breakfast? There was also the time when I collapsed on your floor. I could’ve died that day from too much blood loss — a perforated colon. You provided me solace until the ambulance came to rush me to the emergency room. To me, you were a safe space. You’ve listened to me sing through the same repertoire of Broadway songs I’ve had since I was twelve and never once tried to silence me. You made me feel truly comfortable in my own skin, and, despite the breakup, you’re helping me to learn how to feel that way again.

Our relationship became rather unhealthy, though. We were spending more and more time together, I was seeing everyone else in my life a lot less. I was missing out on the quintessential “college experience”: the parties, the classes, gaining the alleged freshman fifteen. I couldn’t afford to lose weight. As a broke college kid, it’s hard to afford a brand new wardrobe because you’re dropping twenty to thirty pounds and two to three clothing sizes. This wasn’t the first time our relationship had taken a toll on my physical appearance. Because of you, a girl circulated a rumor around the high school that I was losing so much weight so fast because I was bulimic. You were dragging me, my grades, and my mental health down. Your “safe space” was killing me. I couldn’t see how unhealthy our relationship was. I actually have a pretty bad track record of letting unhealthy relationships go on for far too long — ask any of my ex-boyfriends. At many points in my life, our friendship put me in the hospital. It didn’t matter. I always came running back to you, my best friend, my bathroom.

It’s not that I don’t need you in my life; trust me, I do. I just don’t need you like I used to. My Crohn’s disease isn’t causing me to run to you every 5 minutes anymore. Whether that’s because I don’t have a colon anymore or because of my newfound pride in my ostomy bag, I’m not really sure. I’m no longer spending hours at a time with you, wishing for relief, while I curl up in a ball, waiting for the pain and nausea to subside. All of the YouTube videos and Jeopardy episodes we watched together and the New York Times crosswords we completed were fun distractions for when my flares were too bad for even medicine to control. But it’s time for time for me to move on. You didn’t do anything wrong, I just need my space. I’ve found someone else; someone that keeps my Crohn’s disease under control; someone that helps me live a healthier life; someone that allows me all of the freedoms I never had with you. I lost a piece of myself to you that I’ll never get back, but that’s fine; I’m doing better without it. I promise that you and I can still be friends, don’t worry, and if you’re still asking yourself where you went wrong, you didn’t.

I wish I could tell you that I miss you, but I don’t. Do you know what it’s like to feel invincible, like a real life Wonder Woman? I know that I can’t wear the red corset and blue hot pants with silver stars every day of the week — it was a great halloween costume — but I don’t need to struggle with the laces of a corset to feel like a superhero, I just need an ostomy pouch. Sometimes getting out of bed feels as difficult as fighting a super villain, so accomplishing that feat can make me feel invincible. Other days, I jump out of bed, ready for action, longing for some excitement, anything to make me feel like I’ve accomplished something worthwhile. And then there are those days — the ones that no one wants to talk about — where you wake up in the morning and do that dramatic yawn and stretch only to reach down and realize that you’re covered in your own poop. Those are the days I struggle with the most, but those are also the days that make me feel the most powerful. Stepping out of a hot shower after putting on a fresh ostomy pouch is comparable to putting on your pajamas right after pulling them out of the dryer. Sometimes it’s the small tasks that make me feel like a superhero, and other times it’s flying to Florida to work on the recount election — although, the routine pat down from TSA doesn’t quite compare to pajamas fresh from the dryer.

This new guy, my ostomy bag, has taken me on so many exciting adventures that never would’ve been possible with you. We’ve experienced so many firsts together: my first flight, my first trip to Universal Studios and Harry Potter World, my first Broadway show, my first milkshake in six years, my first chance at living a normal life. I’m no longer having to mentally map my bathroom escape route everywhere I go. I’m no longer cancelling plans because I’m stuck hanging out with you all day. I’m proud to say that I no longer get out of line after a half hour of waiting for a roller coaster because I need to find a bathroom; I successfully rode the Hulk roller coaster at Universal Studios after waiting over an hour in line. You caused me to drop out of school, to miss out on the quintessential college experience, but I’m rebounding and reapplying, aiming higher and further than I had before. This time I won’t let the distance from you get in the way of going to my dream school. I’m moving on, I’m flushing my old life away, and I’m off to save the world: ostomy pouch, corset, hotpants, and all.

(This essay first appeared in trampset.)

Rylie Cooper is a 21-year-old Pisces and Slytherin learning how to live with an ileostomy and without a colon. Some of her hobbies include overanalyzing her friends’ birth charts, going to punk shows, and using tarot cards to make major life decisions. You can find her on Twitter @RylieECooper.