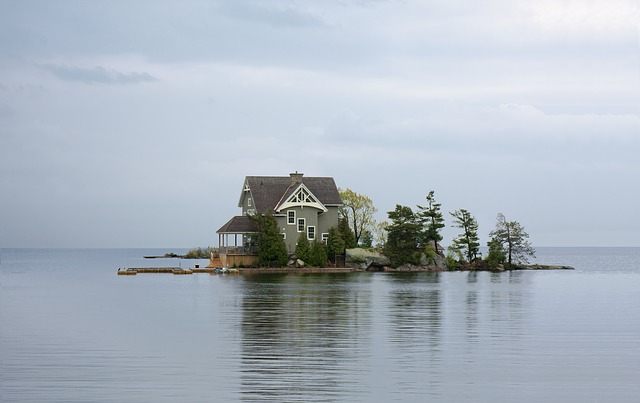 “A Peeling Back” by Cassia Hameline

Listen to Cassia Hameline read “A Peeling Back.”

As a kid, I spent my summers at my grandparents’ lake house. I remember how the oak trees outside had overgrown so much that when the wind blew, they’d scratch against the windows like nails. When it was raining or too cold to swim, I would stay inside and watch reruns of the Rugrats. Quiet screeches of twigs against glass interspersed throughout episodes. From the kitchen, my grandmother made lunch; bowls of cartoon-shaped macaroni, fake orange cheese poured from a box. Once, she’d brought out a bowl of white cheddar noodles, flakes of parsley sprinkled on top and, disappointed, I refused to eat. She set the bowl down, walked away without a word. In the windows’ reflection, I watched her dig in her purse, pull out a small box, peel back its plastic. One click of the lighter, a small red flame. Looking back, I watched her inhale, then out; an emptying.

Sometimes I pick my fingers until they bleed; a bad habit borrowed from my mother. I used to watch her after she’d gotten home late and worn out from work through sidelong glances. Figure skating or Food Network playing on the television, dinner plates in our laps. I’d see her peeling thin strips of sun-spotted skin from piano fingers, mindless. I remember cringing each time she’d successfully pulled off a string of flesh, the blood seeping from her new wound a deep crimson, stark against pale white skin. Sick to my stomach, I’d mutter from my corner of the couch, as she placed a piece of herself on the red wooden chest before us. My four weak words, then silence but for the sound of skates on ice from the television. She wouldn’t look at me, and I not at her; we both saw what she was doing.

My aunt stood, legs crossed at the ankles, beside the fridge. A picture of her late husband framed in glass and white wood on its door. I glanced at my uncle distractedly as she explained her new diet. I nodded, mhmm-ed; small bits of encouragement. Her phone beeped three times from the corner. She opened the fridge, reached inside. Every day at eleven, she’d peel shiny red wrapper from a small wedge of cheese, pop the creamy white circle, whole, into her mouth. Six small snacks a day, she said between bites. Another diet; trying to shed the parts of herself she wasn’t happy with.

Measured ticks of a white wall clock fill the bare-bones room, the only other sound my own breathing. I try to keep in beat with the ticking but lose track with a knock on the door, my doctor walking in. He measures my height, dwindling weight, abnormally slow pulse, then hands me a folded paper sheet. I wait for the door to click shut behind him before unfolding it. This, my skin, the walls, his coat, everything white. I peel off my clothes, stand naked and cold beneath the gown; or what’s left of me.

Cassia Hameline is a current PhD student in creative nonfiction at the University of North Texas. Her work has been published by, or is forthcoming in, The Fix, Cosmonauts, Utterance Journal and elsewhere. She lives in Denton, TX, where you can usually find her in the woods with her dog, Moab. You can follow her on Twitter @CassiaHameline.